< Back to Blog Listings

Why We Love Working in Welland

When it comes to living, working and doing business in Welland, what's not to love? With February being the ‘month of love’, let's take a brief moment to look back at some of the history and culture surrounding wonderful Welland, along with the growth of CanForge inside our beloved and magnificent city. 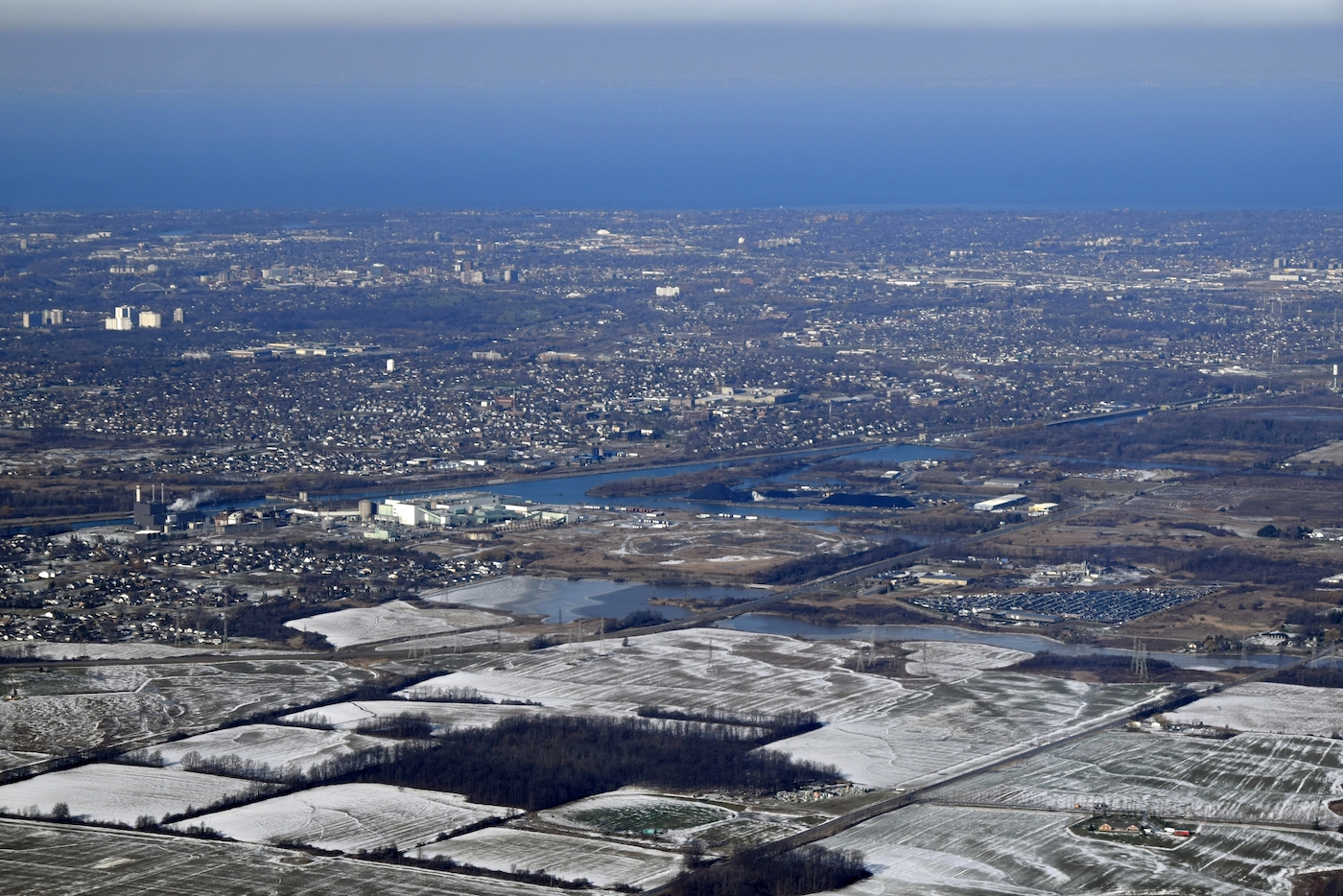 In addition to mottos like "it's all well and good" or "the place where rails and water meet," Welland was also given the nickname of "the rose city." Dating back to 1921, the official nickname of Welland was chosen primarily due to the results of a contest sponsored by the city's local Rotary Club. This charitable organization asked Welland's school children to write an essay to crown a winning entry as the city's official flower.

Josephine Robert's winning story advocated for a rose as her choice for the city's namesake flower and awarded the budding young author a $5 first place prize for her efforts. In support of her argument for the adoption of a rose, parts of her essay read:

"The rose being the emblem of love, signifies the affection of Wellanders for their city."

"A stranger coming to the city in the month of June is greatly impressed by the abundance of roses to be seen everywhere."

Young Josephine's winning words likely helped to launch the Welland Rose Festival held annually in June. As one of the longest-running festivals held in the Niagara area, local events and exhibitions have been celebrated for almost sixty years as part of a month-long traditional love affair with this flower.

Not only is this truly a beautiful area, as one of the more populous cities in the Niagara region, it's also rich in culture and history. Welland is an excellent representation of the cultural mosaic in Canada given its significant French-Canadian heritage with over half of the population speaking both languages.

In addition, it's home to a well-based Italian community and over the past few decades have become "the port of call" for immigrants from South America, Africa, Asia and Russia. The Welland Heritage Council and Multicultural Centre is always happy and well-equipped to welcome new arrivals. This organization offers immigration assistance, computer training, daycare and employment advice.

In 1929, a wooden aqueduct was built to carry water from the Welland Canal to the Welland River. The village was named Aqueduct after attracting settlers to the area. The wooden construction was eventually replaced with one of stone about fifteen years later. The settlement that formed in this area was renamed Merrittsville on November 14, 1844, recognizing the Honourable William Merritt as "the Father of Canadian Transportation." Later this settlement was incorporated as the Village of Welland on July 24, 1858, recognized as a town on January 1, 1878, and then as a city on July 1, 1917.

The birth of CanForge dates back to the turning of the nineteenth century with the merging of three local companies:

The three came together in 1912 keeping the Canada Foundries and Forgings Limited title. They combined resources to continue the manufacturing of drop forgings for the automobile industry along with agricultural implementations, materials for railways, mining, marine, locomotives, cement mills, bridge companies and more.

During World War II, the company was hard at work providing munitions for the Allied forces including a rush order for 100,000 Ross Rifles. This kept civilians busy back on the home front and in 1919, Canada Foundries and Forgings Limited was the largest employer in Welland with over 1,000 workers. Later in 1977, our company became officially known as Canada Forgings (or CanForge for short) a division of Toromont Manufacturing Limited of Toronto.

In 1983, a federal government grant from the American government allowed CanForge to supply the US Army with transmission parts for their M2 and M3 fighting vehicles. Currently manufacturing for military, nuclear aircraft and aerospace needs, we have proudly served Atomic Energy of Canada, Boeing, General Electric, Pratt, Whitney and Westinghouse.

If you want to connect with us, please feel free to reach out and contact us today. Whether you’re seeking an employment opportunity or you’d like to do business with our growing company, we looking forward to hearing from you.

TAGS: Working in Welland | History of Welland | Forging of CanForge