< Back to Blog Listings

PROUD TO BE A PART OF BRUCE POWER

Canada has been a long-time leader in environmental conservation efforts. And it’s no wonder, considering the amount of untouched wilderness we have the responsibility to protect. In the 1940s, atomic energy became the topic on everyone's minds. In spite of what a lot of people might think, nuclear energy is cleaner, more reliable, and has far less impact on the environment than fossil fuels. For decades, Bruce Power has been providing clean, safe, and sustainable energy to Ontario. 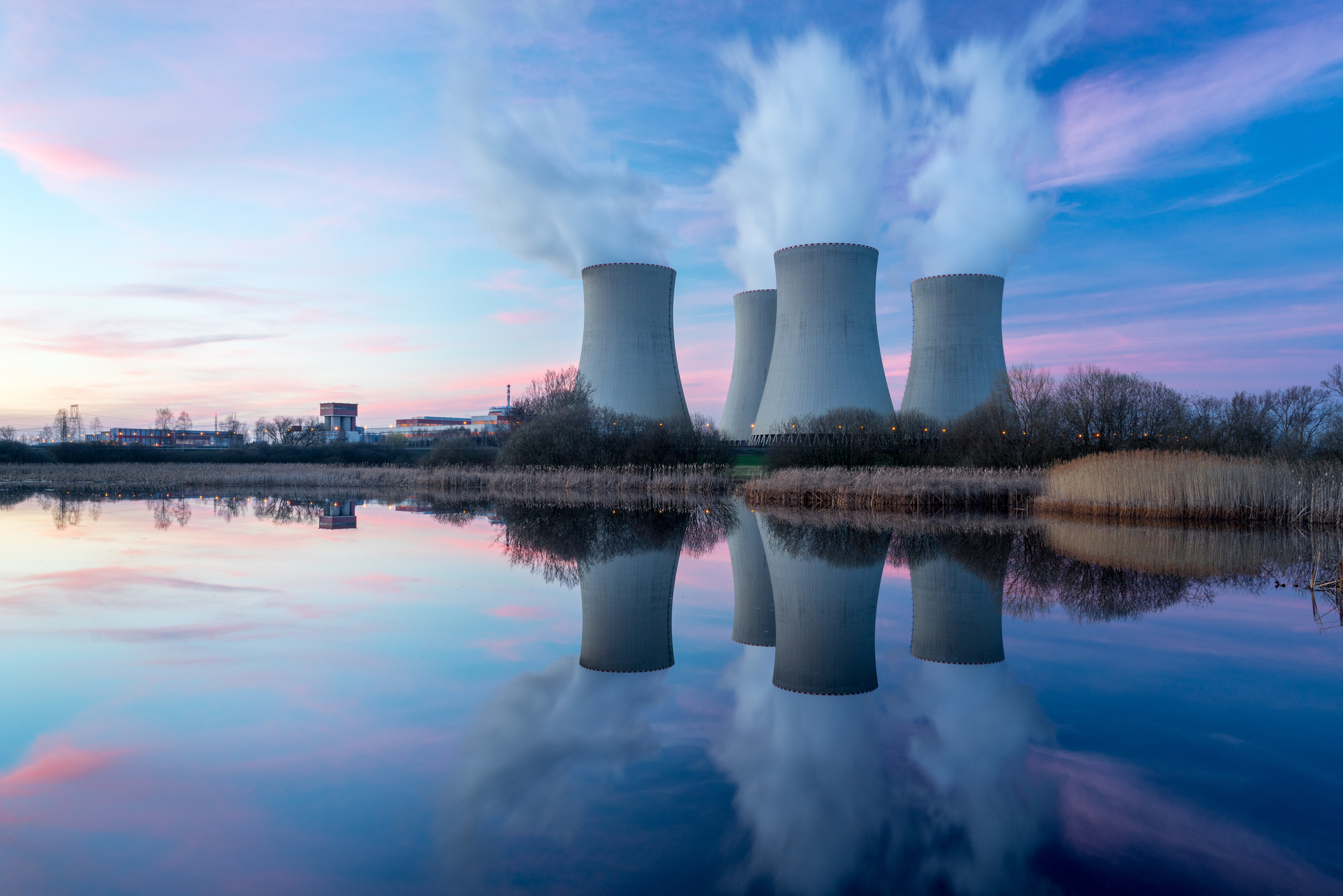 What a lot of people might not understand about nuclear energy is that it is a very clean source of energy, especially for the potential output it provides.  Due to a general lack of understanding about how nuclear power works, there is a lot of confusion about how it compares to other sources of energy.

What's more, is that the amount of carbon dioxide, sulfur, and greenhouse gasses produced through even the most regulated fossil fuel burning electrical plant, continue to have negative impacts on the environment. Not only through carcinogenic particulates that can affect safe air quality and water, but also through the density of the atmosphere itself, contributing to an imbalance of greenhouse gases.

The waste by-product of nuclear energy is water vapor. The radiation is contained, as is the spent nuclear rod material of the fission reactor themselves. Water used in the cooling process has a relatively short half-life, and is contained and treated accordingly. In fact, there are so many systems in place to contain and make sure radiation is kept at safe levels that only in the wake of major catastrophe are they even called into question.

Nuclear energy has a much smaller impact on the land than other sources of "clean" energy.  Even windfarms have impact, with the possibility of bird strikes, which the impact on migratory birds and predators has yet to be seen. The production of rare-earth magnets and batteries for these facilities can take place in other countries which may not adhere to the same environmental impact standards as Canada; and so comparatively, nuclear energy is still more environmentally friendly than even wind power.

With nuclear energy, a small footprint in extraction of fissionable materials is significantly smaller than fossil fuels, the land area required for the power plant itself is smaller, and the waste materials are much less than other forms of energy production.  With tighter regulations, safety concerns, and the like, modern reactors are over-engineered to ensure containment in the event of a malfunction.

On an economic level, the electricity is produced right here at home, providing jobs to skilled workers and supporting the local economy for generations.

CanForge has been locally forging in Ontario for generations. CanForge produces industrial components for all varieties of the energy industry, as well as extraction, pipelines, and shipping. When it comes to building infrastructure, CanForge has been in the business for over 100 years and is still going strong. There might not be a more perfect union when it comes to industrial teamwork than the combination of Bruce Power with the services provided to the energy industry by CanForge.

CanForge is currently working with Tier 1 suppliers to extend the life of Units 3-8 with our forged steel products. Considering the safety standards and strict tolerances necessary for outfitting a nuclear energy site, CanForge is not only up to the task, but perfect for it. We are proud to be a part of a clean, sustainable, and economically beneficial industry for Ontario, which will continue to allow projects such as this to continue to be built right here at home for our communities.

CanForge provides superior components and maintains a standard of excellence set by our ISO 9001:2015 certification, as well as Canadian Controlled Goods Program accreditation. In other words, CanForge has a reputation that just can't be beat.

The old axiom of "act locally, think globally" still applies when it comes to CanForge working with Bruce Power. In combination, we are setting even higher standards and meeting the demands of a world that needs energy but wants to do it in a way that is more considerate and educated when it comes to conservation practices. Contact us to find out what CanForge is doing in nuclear energy and dozens of other applications today!